On November 14, 2014, 1A First Alternative organized the third 1A Partner Day. This took place at Kok Delftech Business Centre with the goal to strengthen ties with our business partners, to inform them and ask for their input on our developments.

After the reception Hanc the Bokx kicked off with the welcome speech. Then Richard de Vroede told about the “building blocks”, where he explained that all services provided by 1A First Alternative can be tailored to each customer like with a box of building blocks using only standard blocks.

After the break Denie Andriessen told about our integration of the Wi-Fi products of Ubiquiti, about which both customers and 1A-partners are wildly enthusiastic, and about our tests with the video products from the same company. Then it was the turn of our first guest speaker: Bob Huisman of Zarafa. He explained the vision of Zarafa, where the WebApp with its new features and enhancements plays the central role in communication. Benefits which Outlook does not support, such as video conferencing and sending large files.

Roel van Meer explained that we are working on integrating Active Directory with Samba4. It’s a lot of work, but it will ensure that 1A also perfectly integrates with the environments of all customers of the 1A-partners in the coming years. Then Hanc de Bokx set forth the roadmap for the technical developments. In addition, five projects have been pitched on which 1A-partners could vote to indicate which project they find most important. In addition the 1A-partners indicated that support for Mac OS X is becoming increasingly important and that access rights to files and folders in the shares, the so-called ACLs, often cause problems.

After the second break it was Richard de Vroede’s turn to tell about the progress with My1A, the web portal for customers and 1A-partners. Currently, development is dilligently working on disclosing all information 1A has available, specifically server details, telephony, online backup and domains. The next step is to bring the financial data and services to My1A in the form of blocks. After this, Hanc de Bokx told about the marketing efforts of the past year and the strategy for the coming year. The last presentation was held by the second guest speaker: Wouter de Hoogd of Technofarm, a new 1A-partner who has picked up the 1A-concept very enthusiastically and has integrated it into its own services.

Afterwards all 1A-partners received a gift (a Dopper) and the awards were presented in the lobby:

After the awards, everyone went to our headquarters, where the day ended with a modest bracer. A number of demos of our new developments were available in our Orange Room.

This year’s 1A-partnerday was a great success again with important feedback from the 1A-partners. We look forward to the next edition! 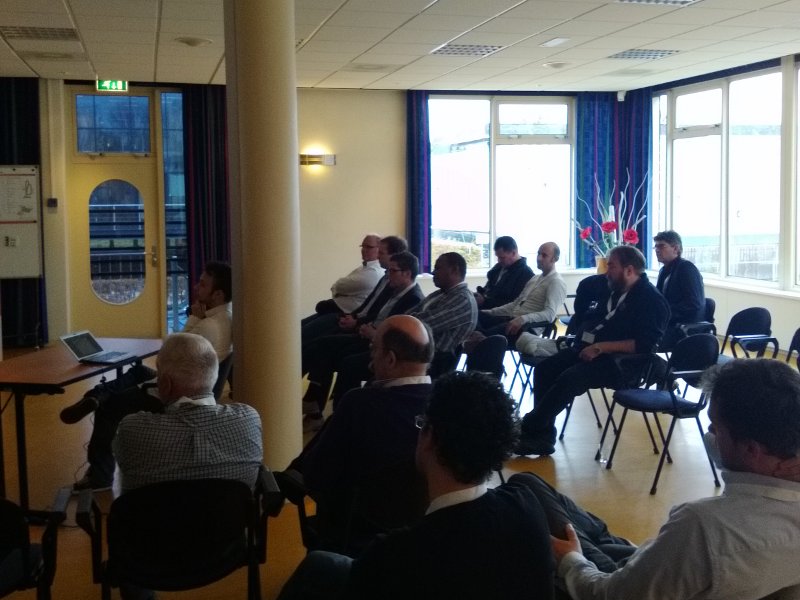 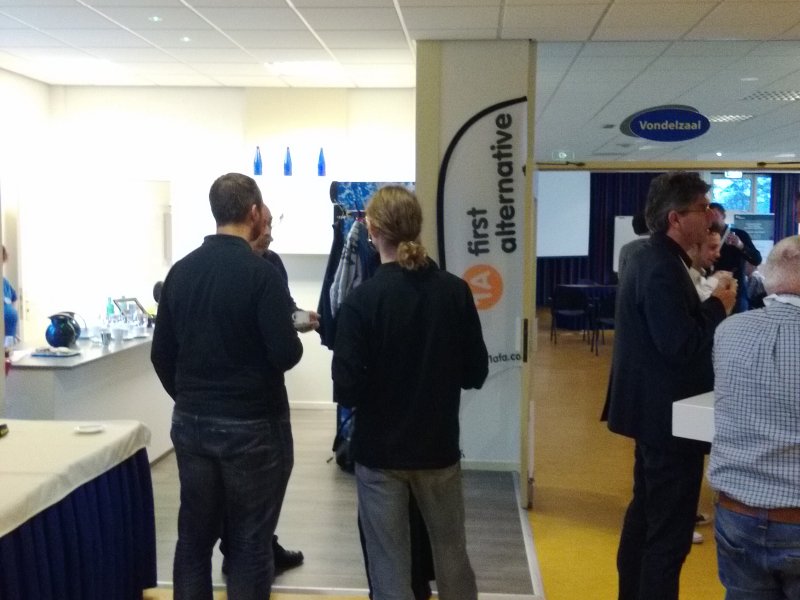 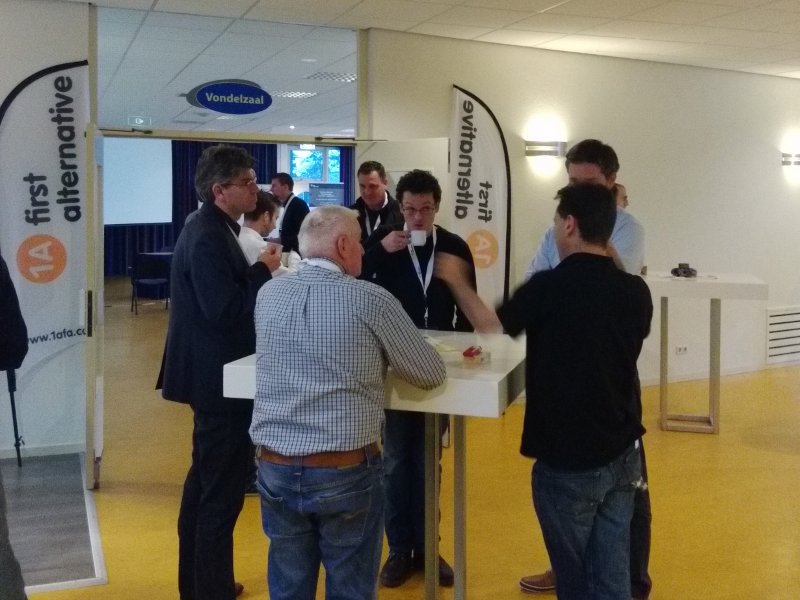 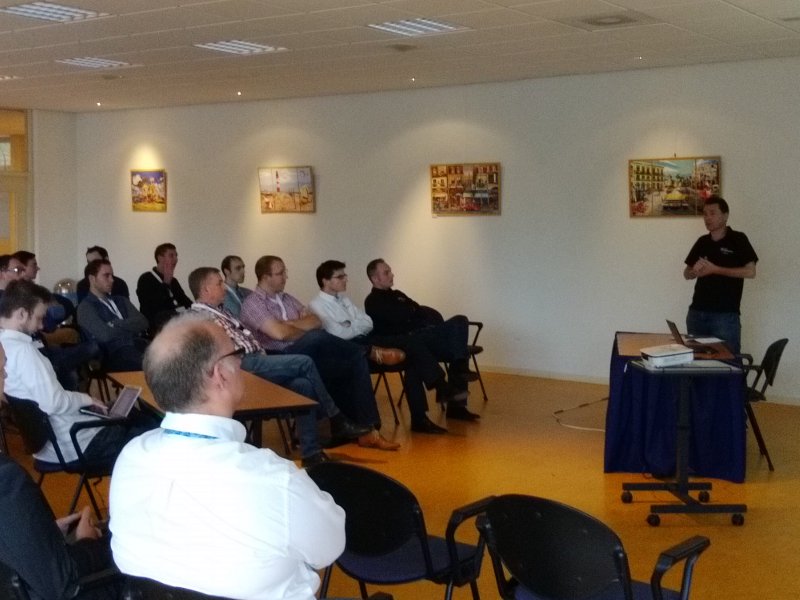 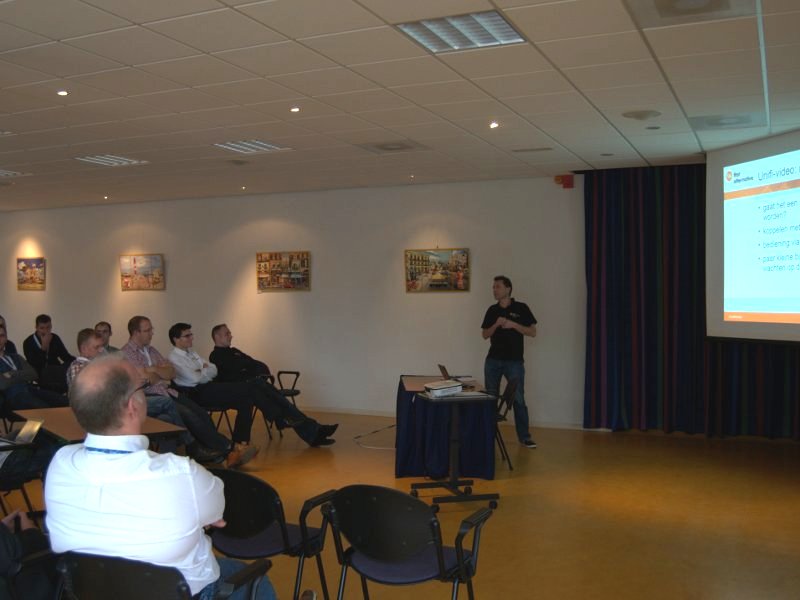 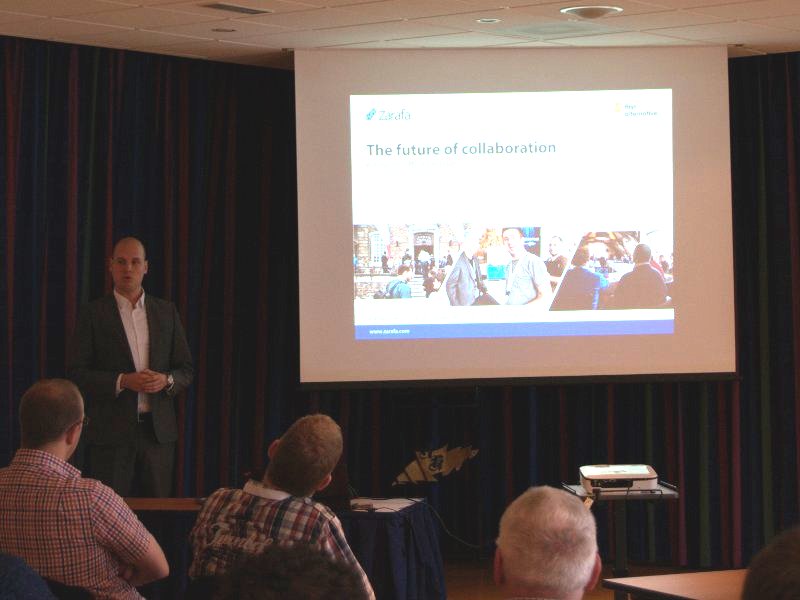 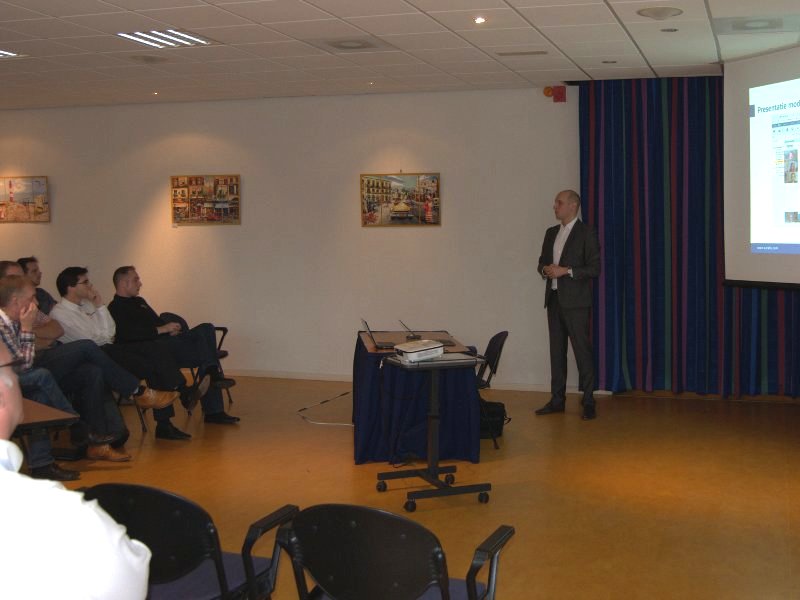 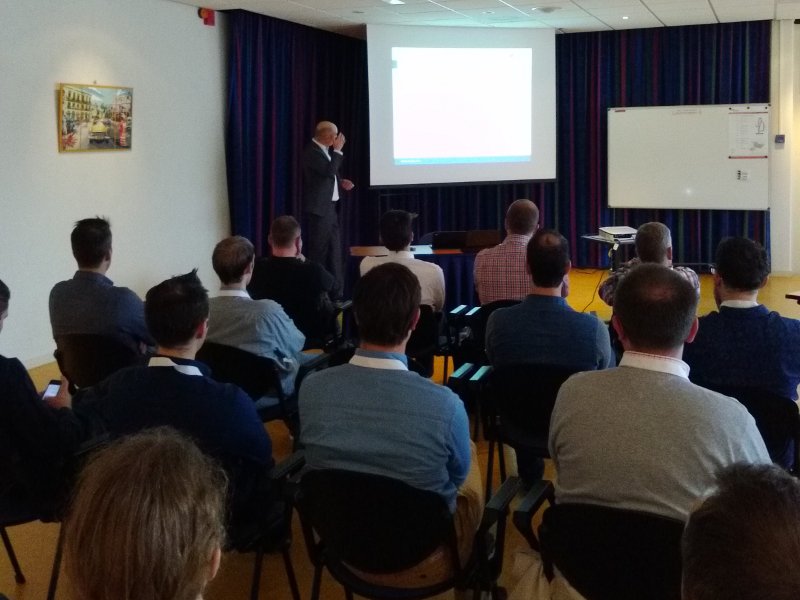 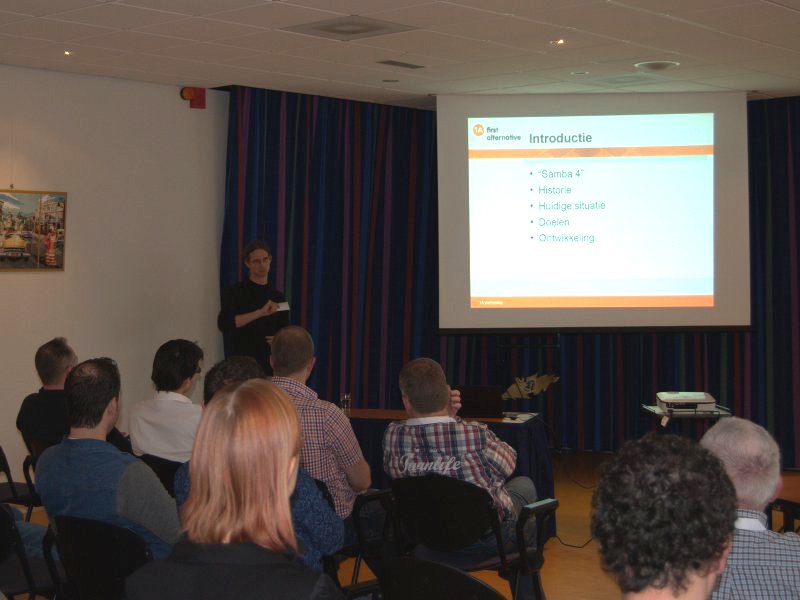 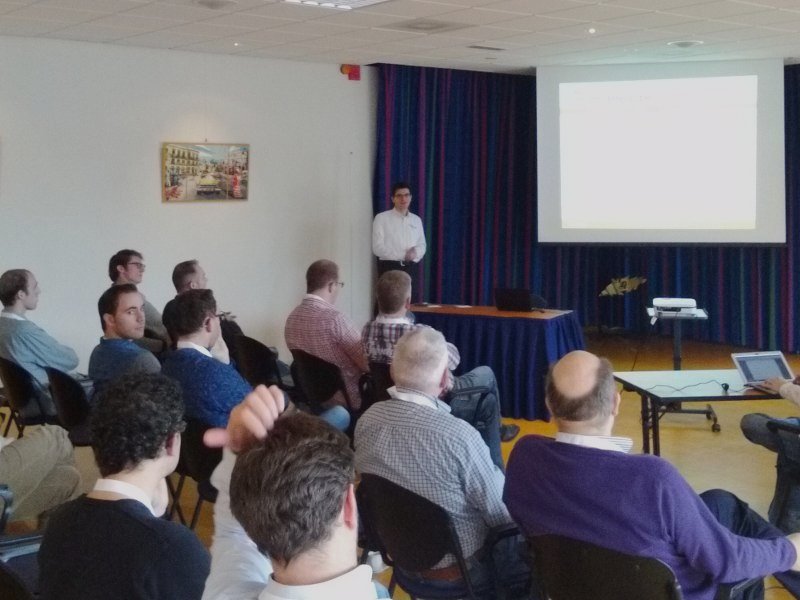 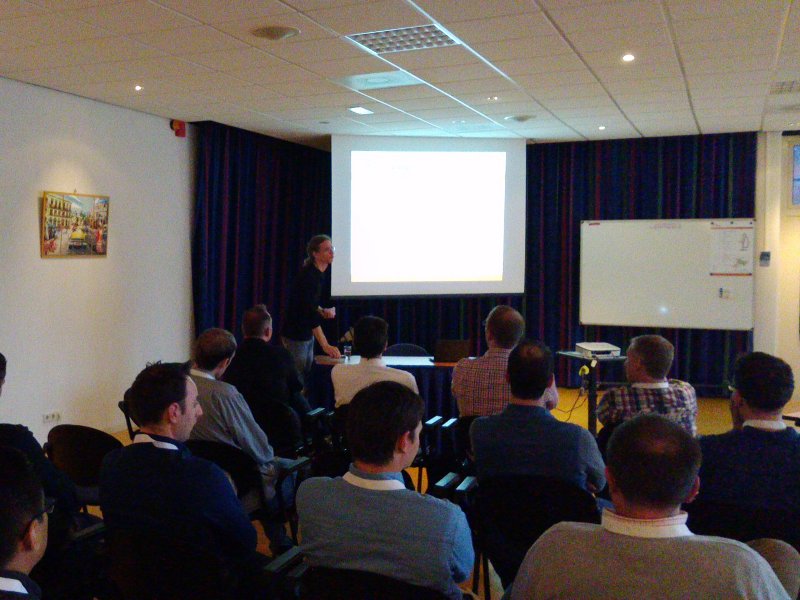 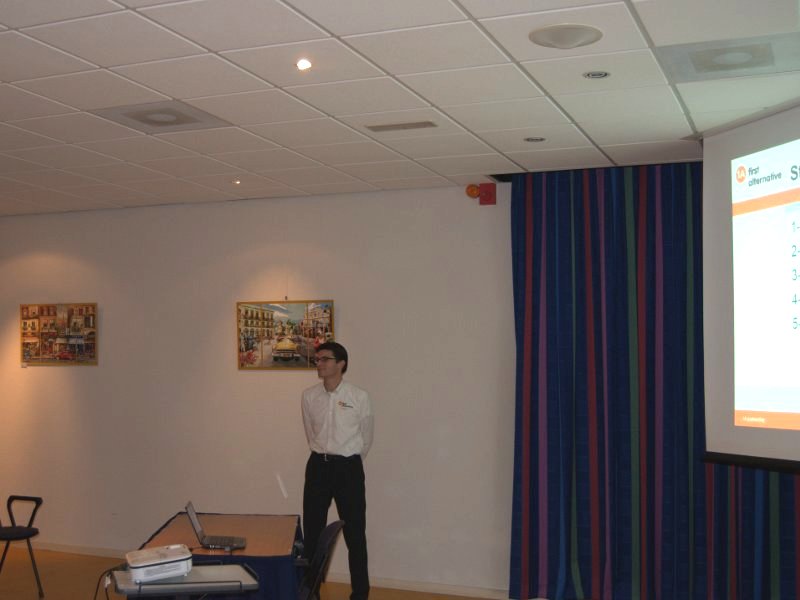 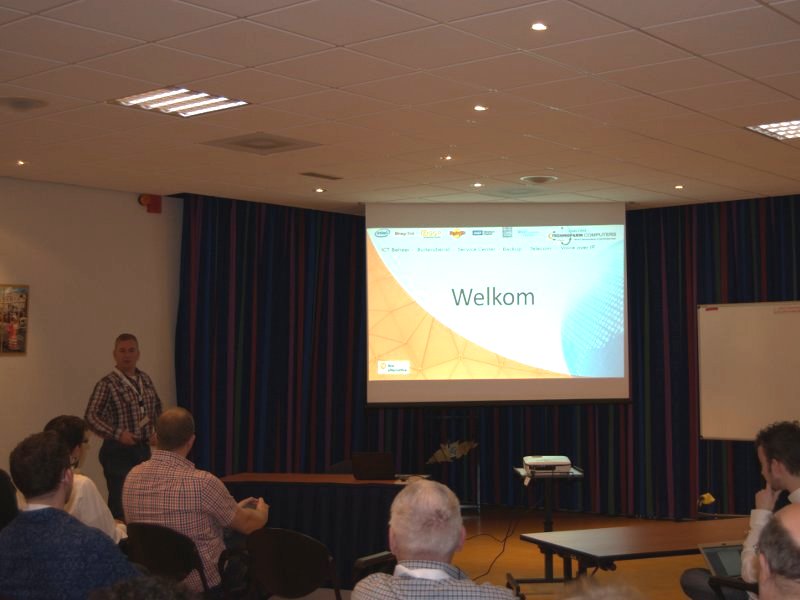 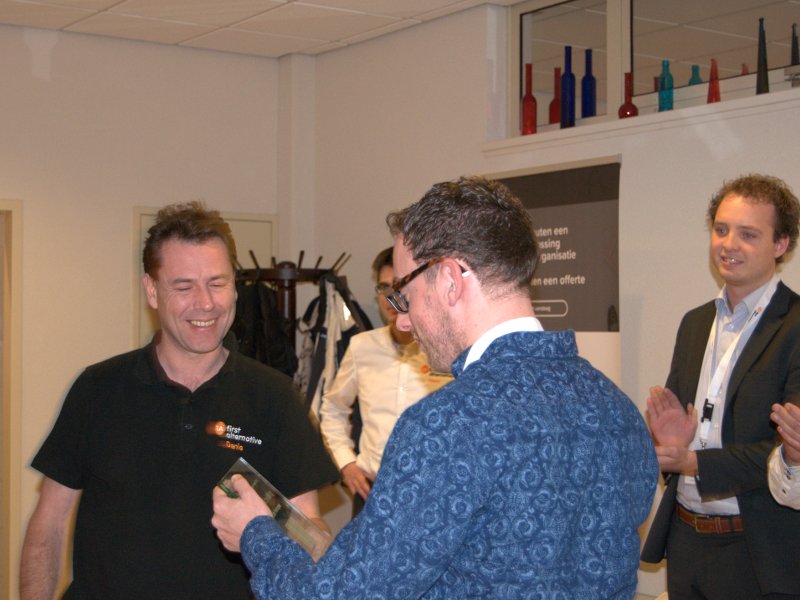 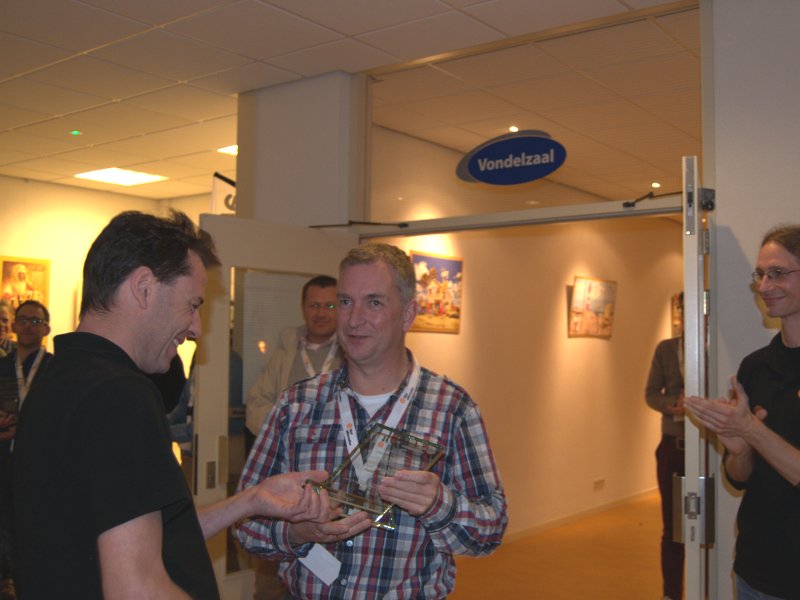 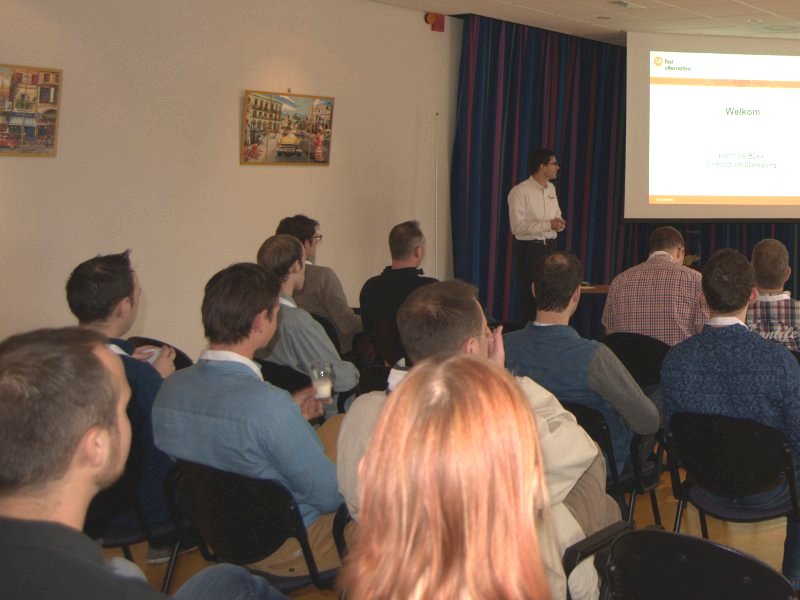 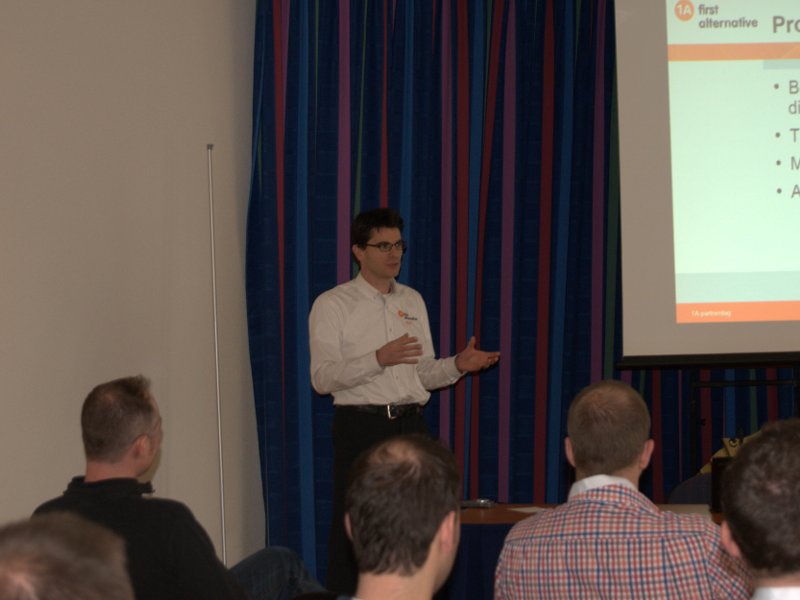 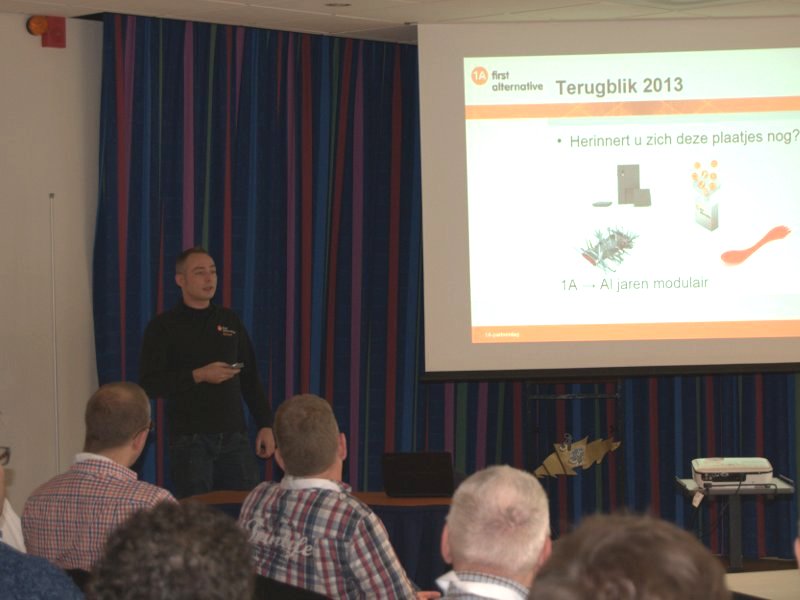 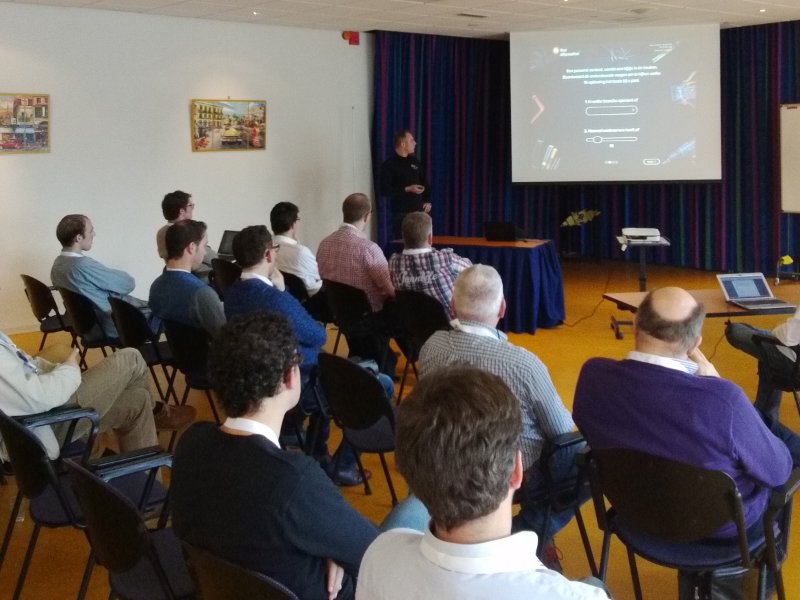 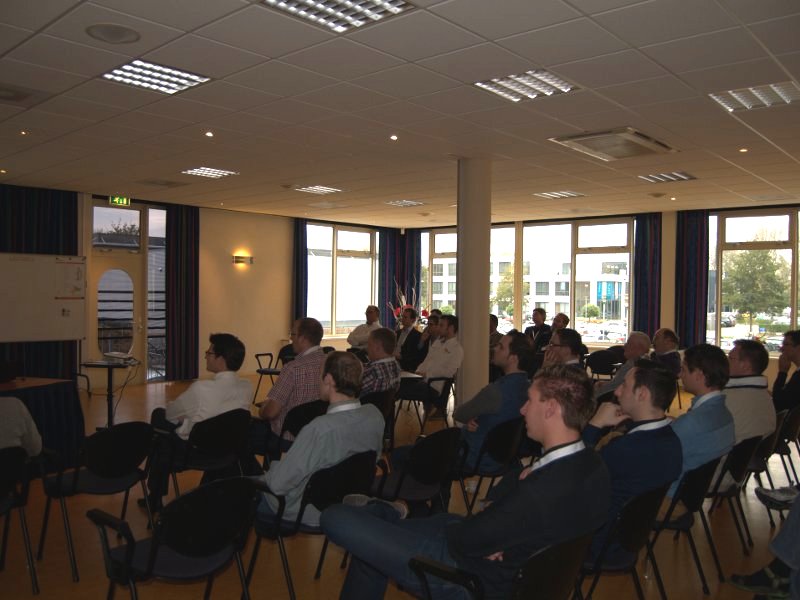 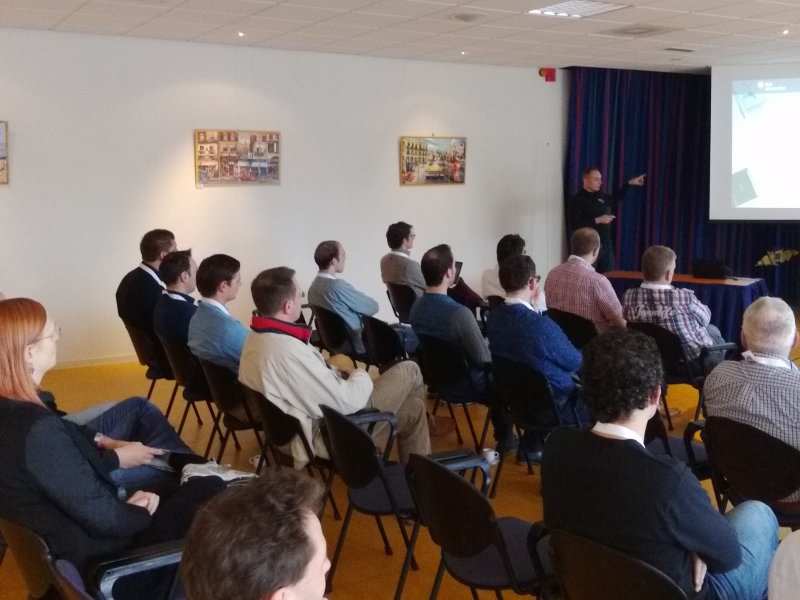 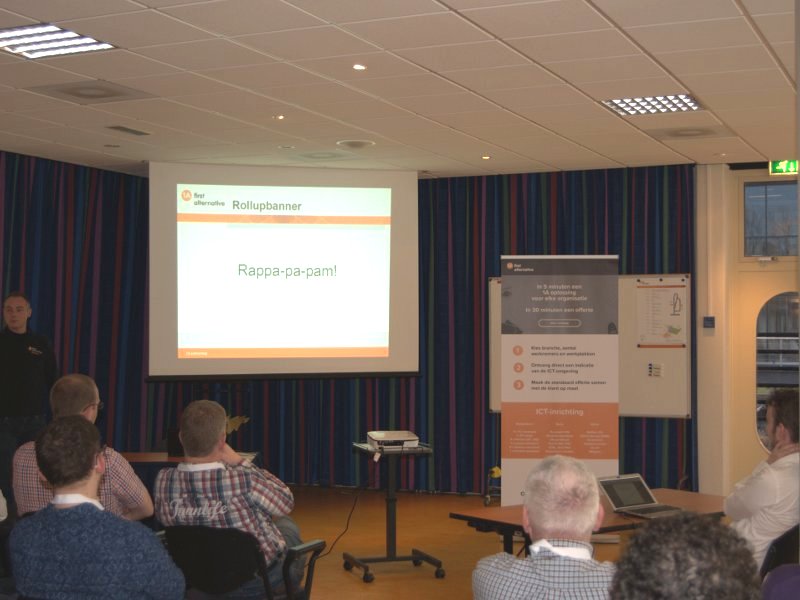 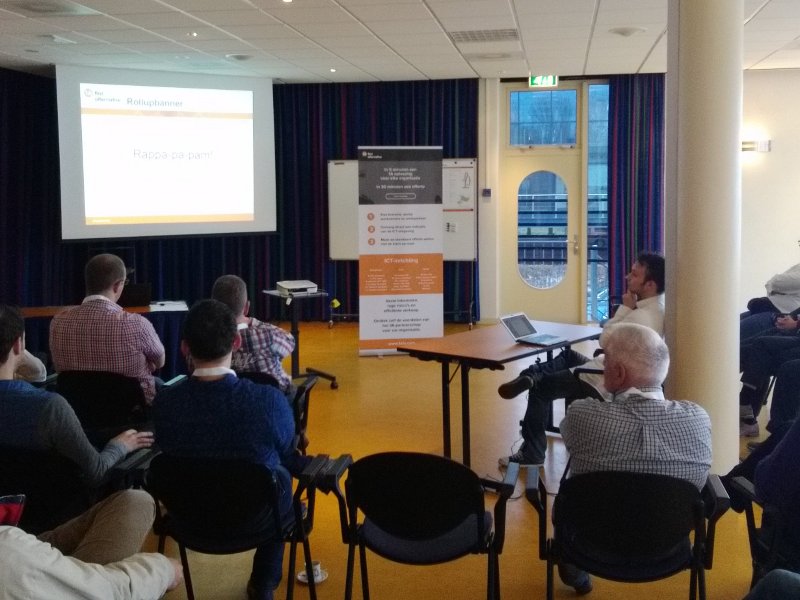