On Friday, April 7th, 2017, we launched the new version of the 1A-server. This new version is based on Debian Linux and brings us to the 5th version. Therefore, we have named it 1A System-5. With this change, we are able to focus more on cooperation with other suppliers. 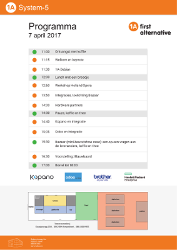 This day was held at Holland Opera in theater de Veerensmederij in Amersfoort. Holland Opera has been using the services of 1A for many years with great satisfaction.

To emphasize the magnitude of this change, we have made a movie. We ran the premiere prior to the presentations. Then we continued with two presentations on the transition of the 1A-server to the 1A-platform and more specifically on the migration itself.

After the lunch Holland Opera provided two workshops, one on drumming and one on rhythm. This was something really different from the technical stuff we normally pursue.

This was followed by a brief introduction on the presentations of the partners and the bazaar. Then the integration partners held their presentation. During the bazaar, our 1A-partners could consult the cooperating parties one-on-one.

After the bazaar, Holland Opera treated us to an abridged version of the opera Bluebeard (Dutch). This is a modern adaptation of the classic tale penned down by Charles Perrault (1697). What a delightful experience!

Enterprise ICT for SME, the movie

After the presentation there was an opportunity for cooling down with a drink. After that we went for dinner with a few Trusted Partners at restaurant Dara at the  Eemshaven in Amersfoort. Definately recommended if you find yourself in the vicinity!

Even after the weekend we are still feeling exuberant. The event was a great success. We will continue to develop the 1A-platform enthusiastically.

Below are some pictures taken during the event by our partner manager Wesley. 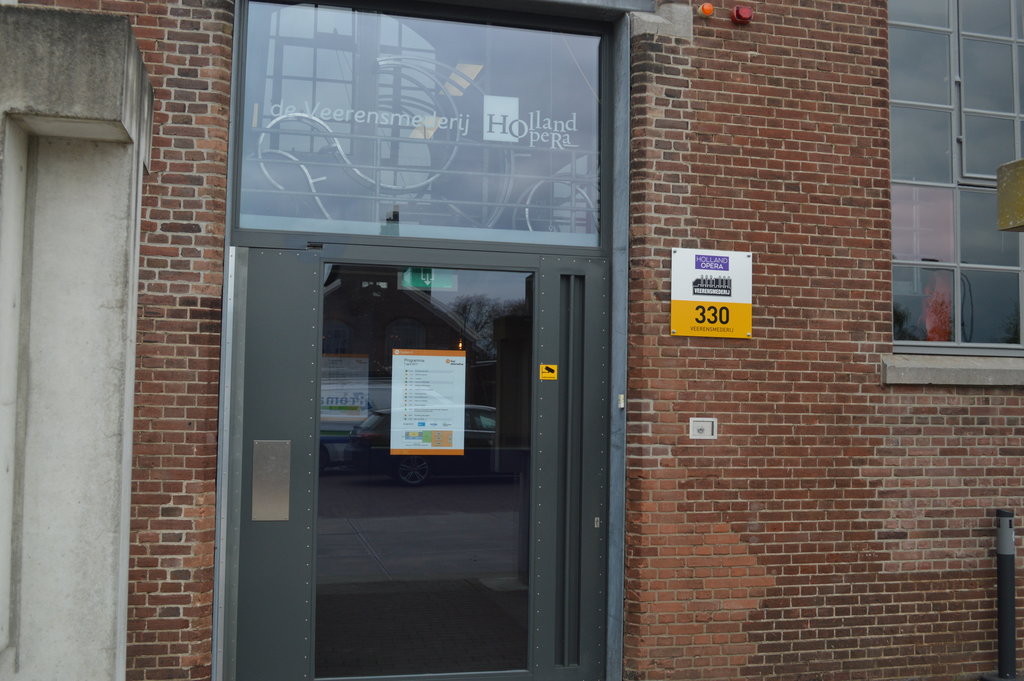 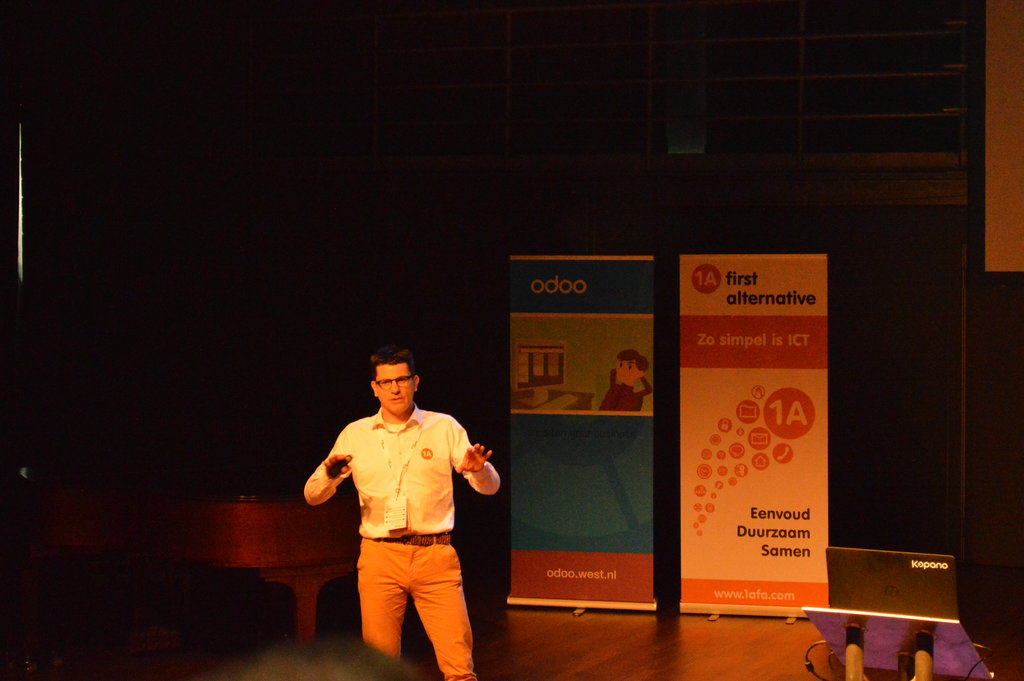 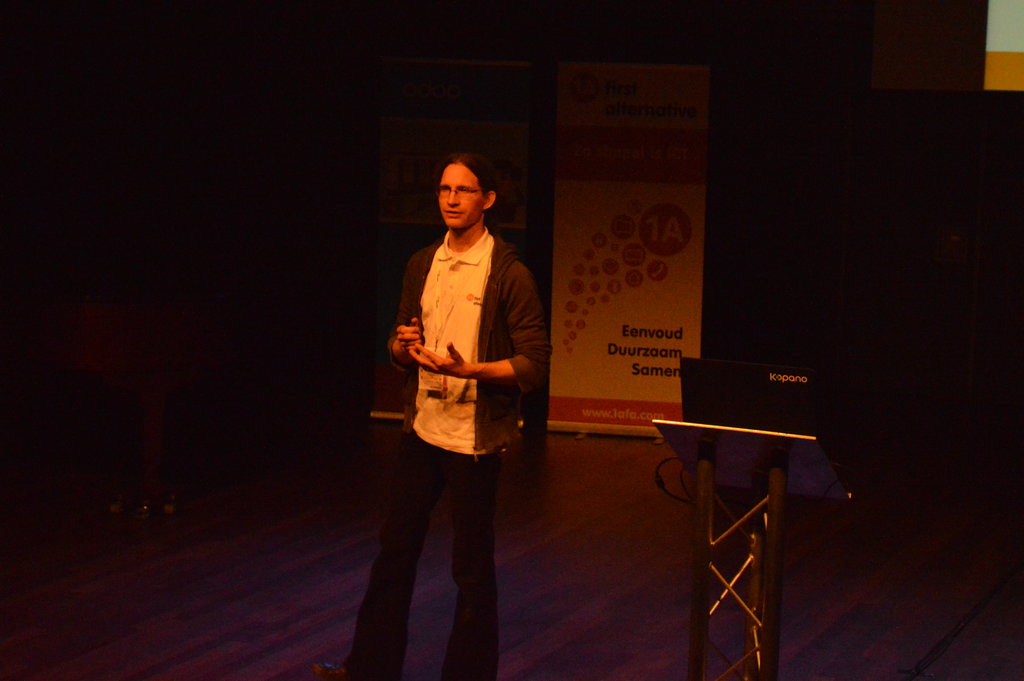 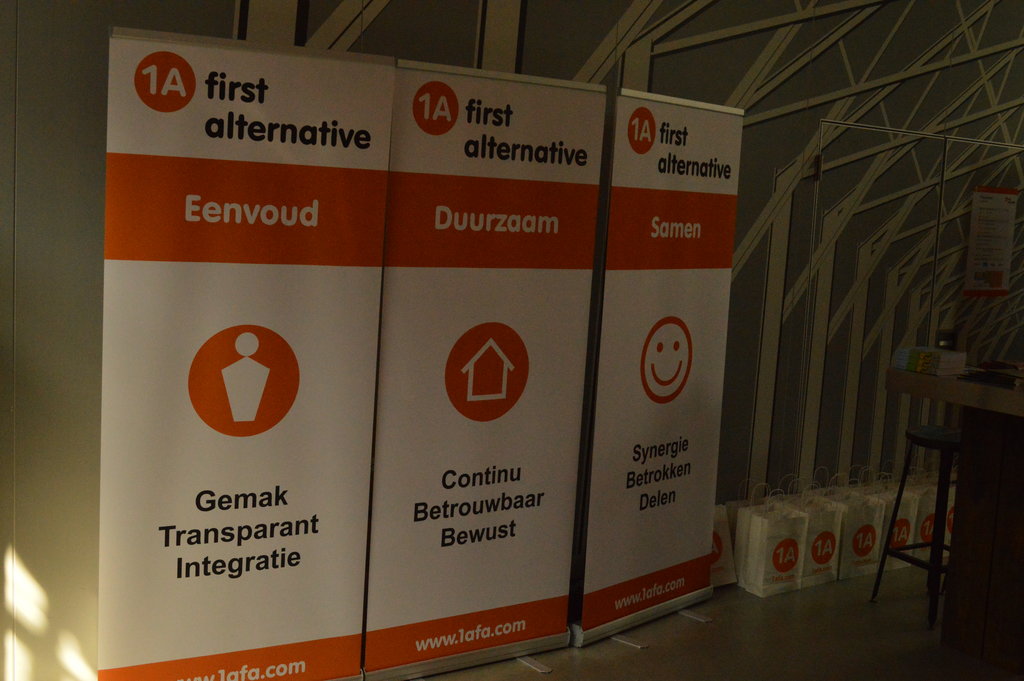 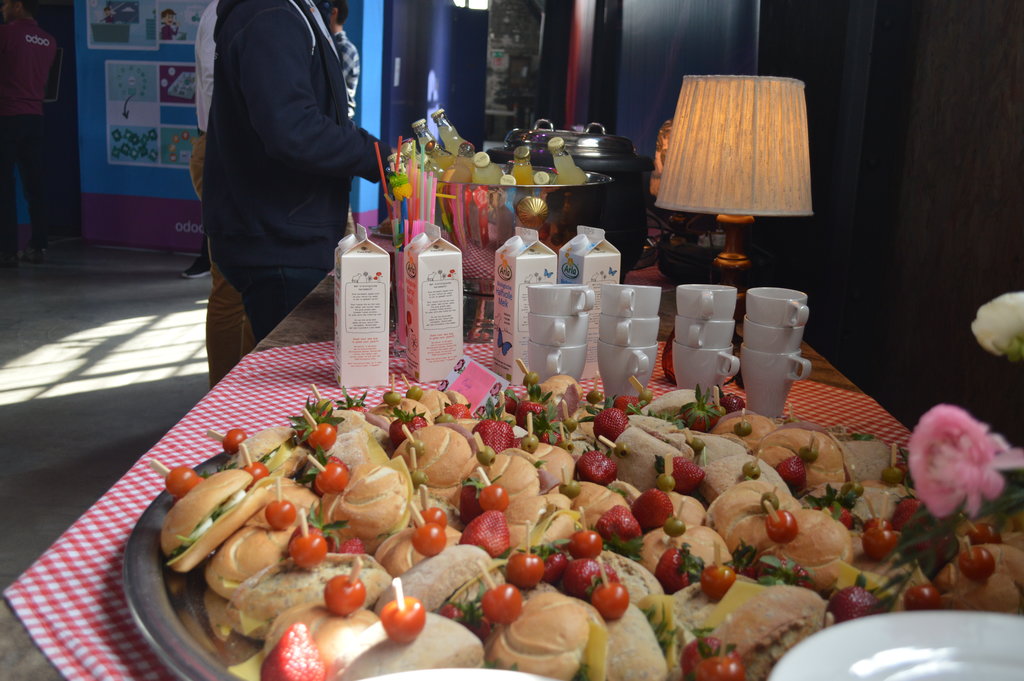 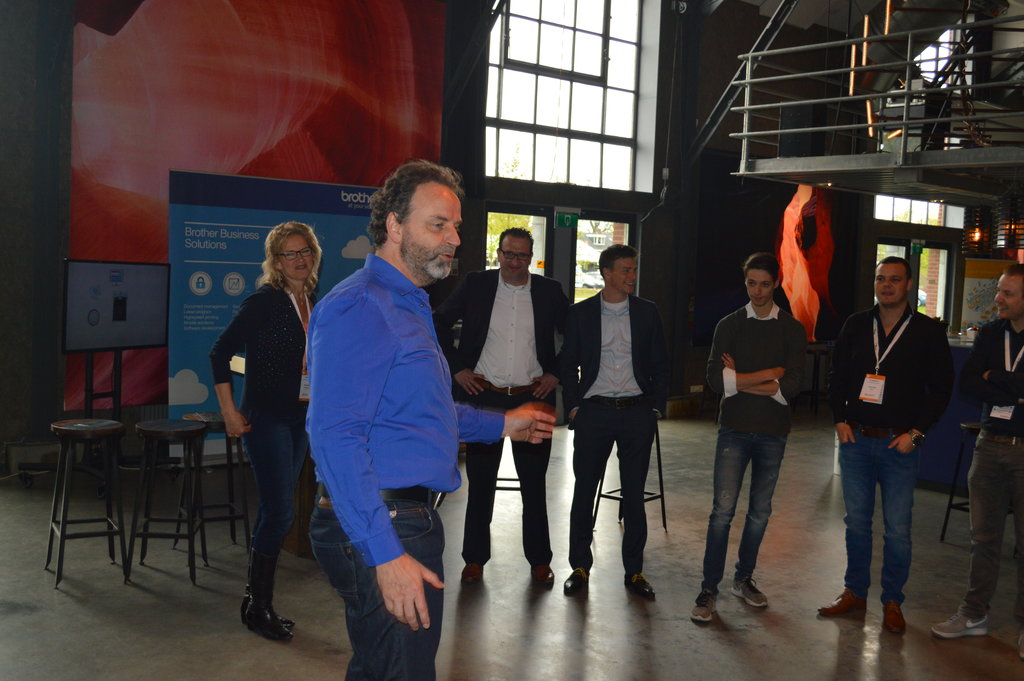 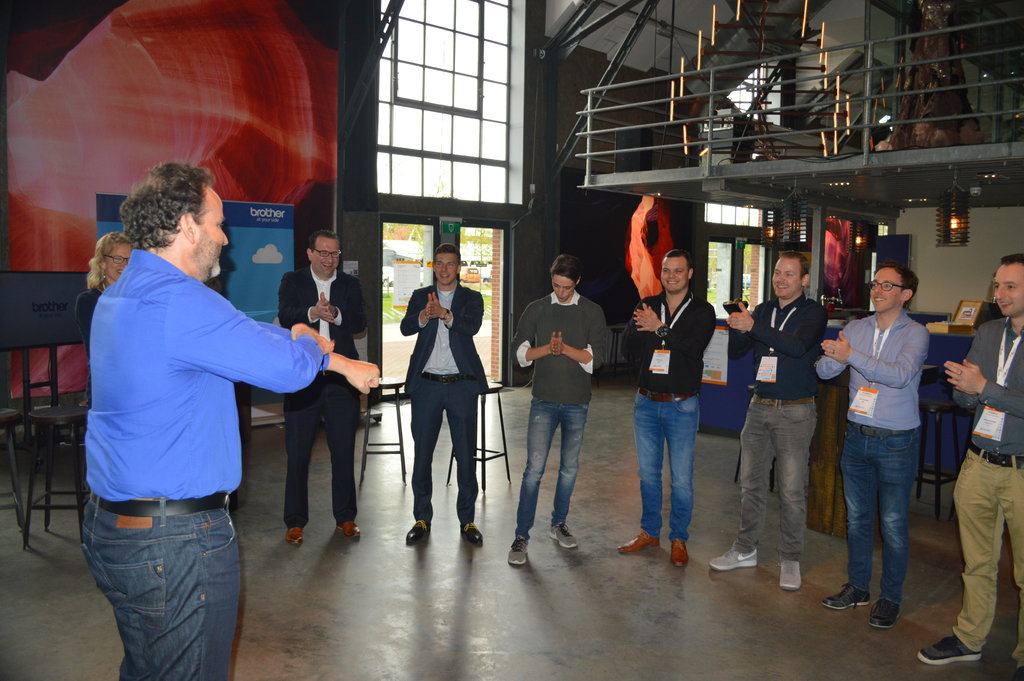 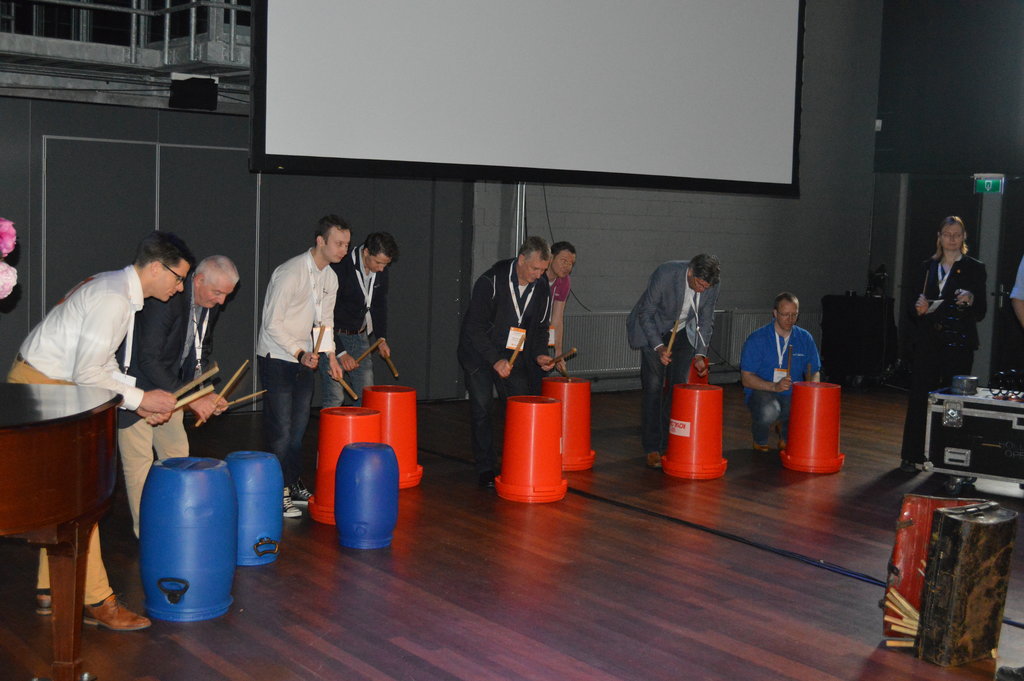 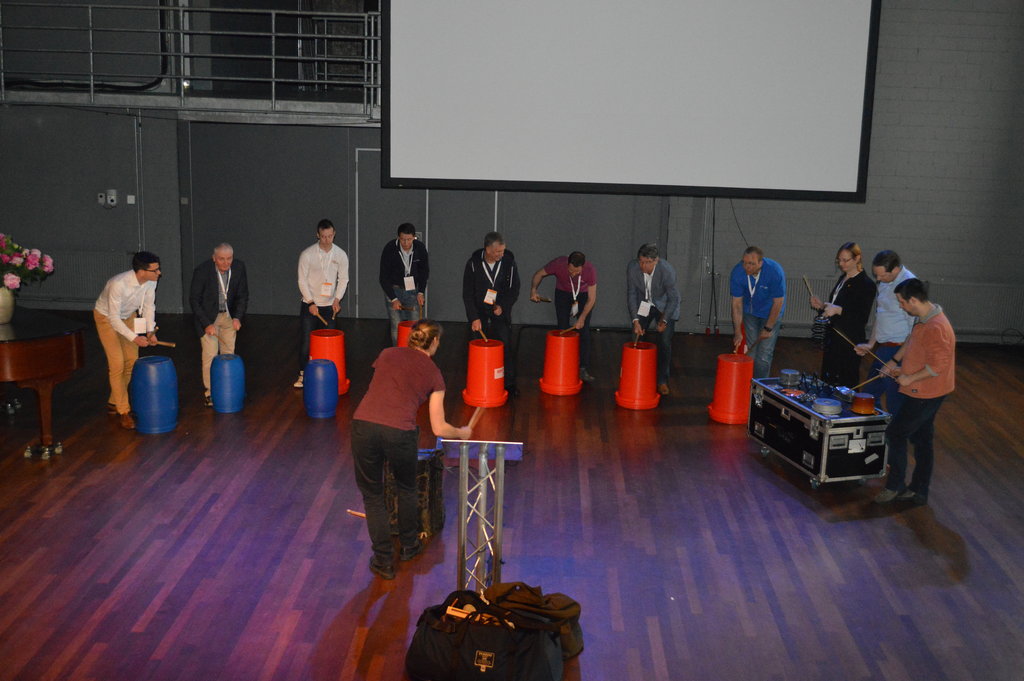 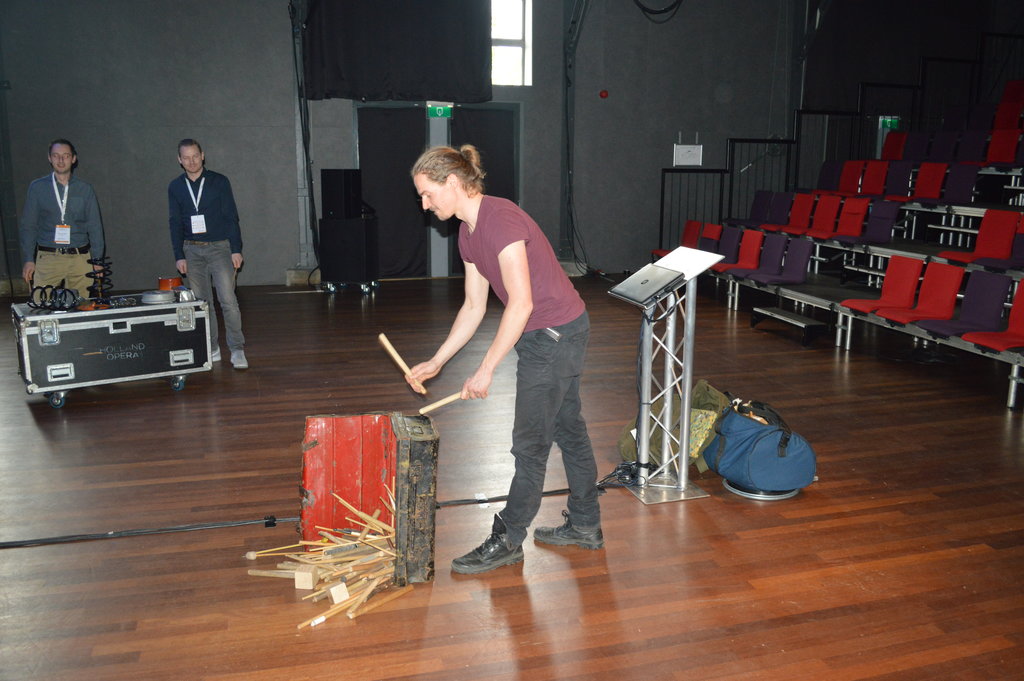 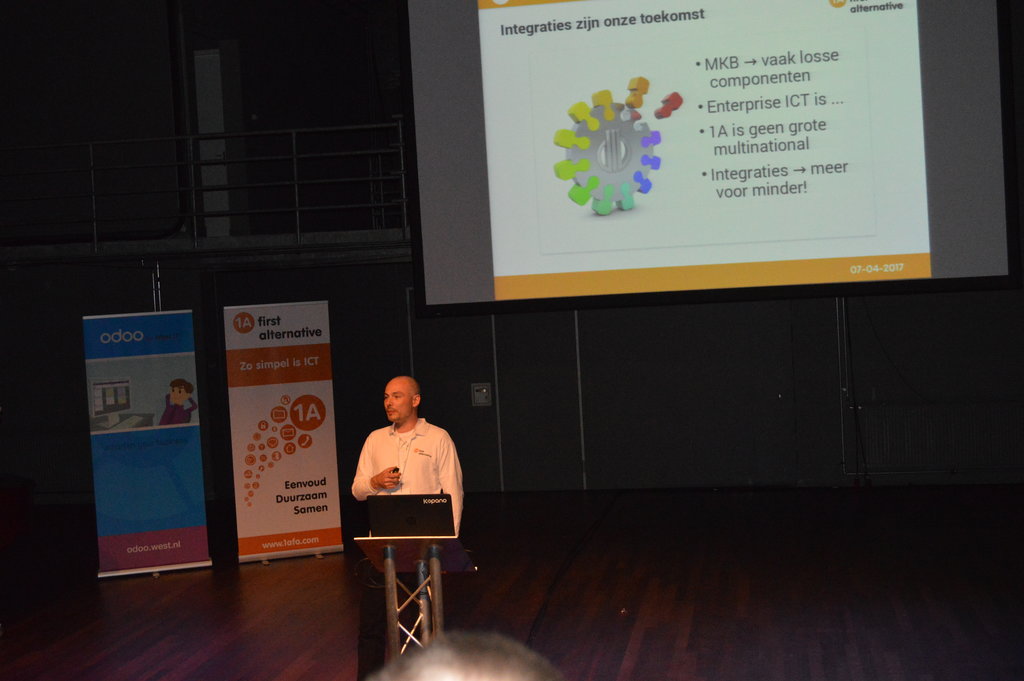 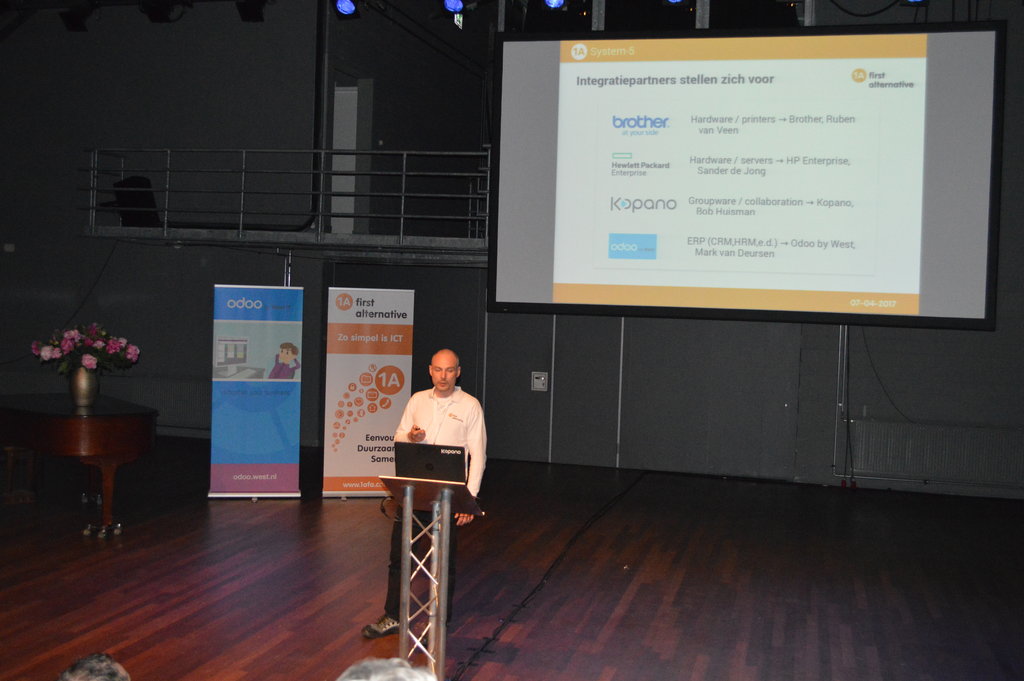 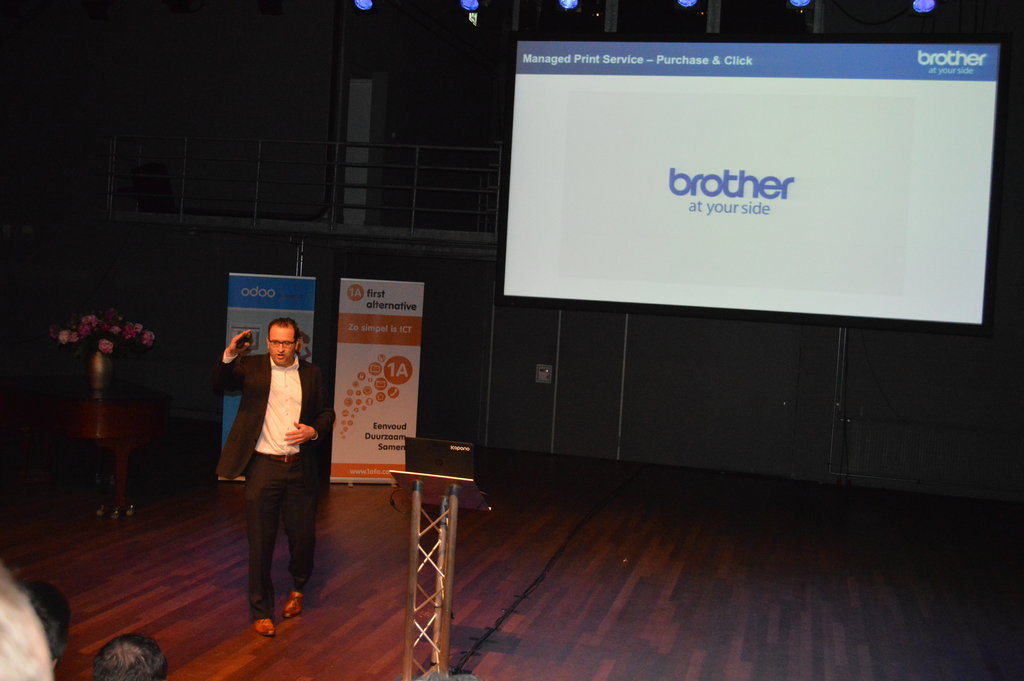 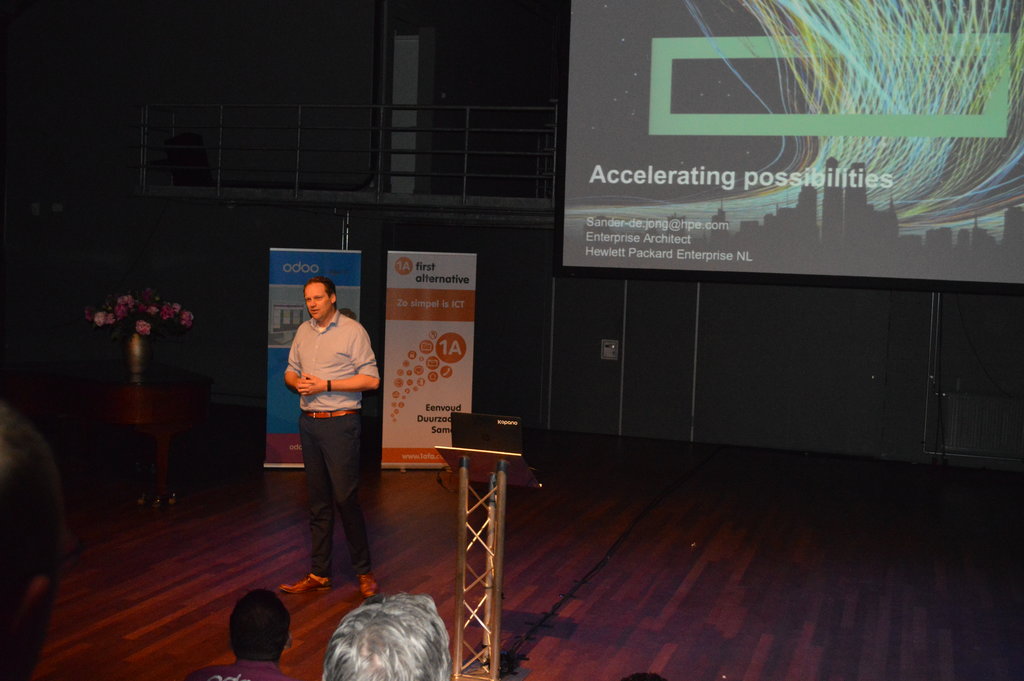 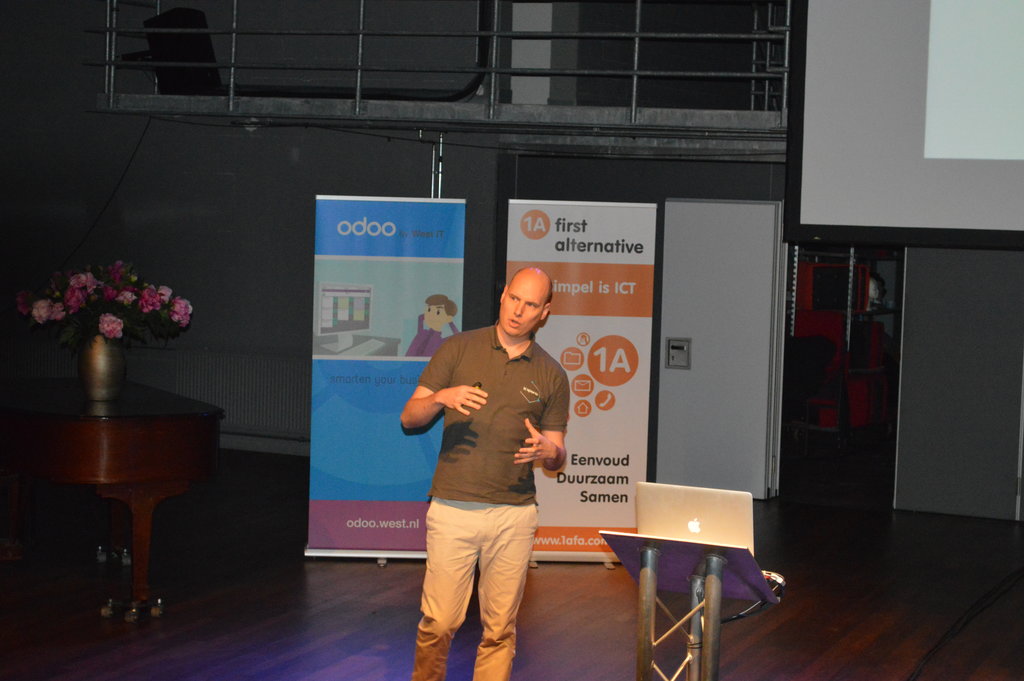 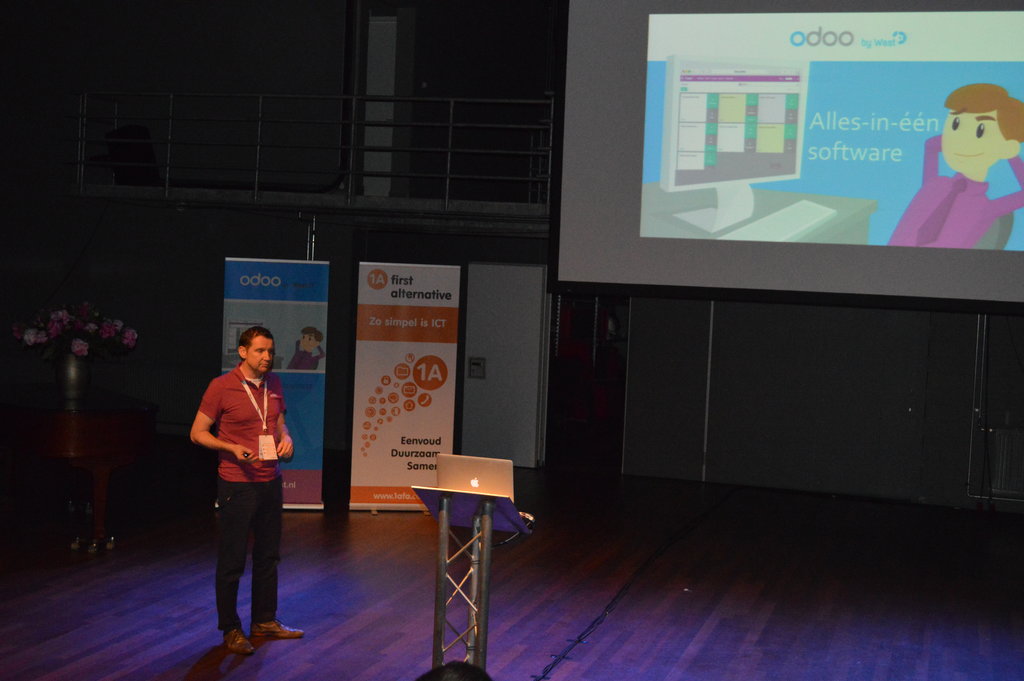 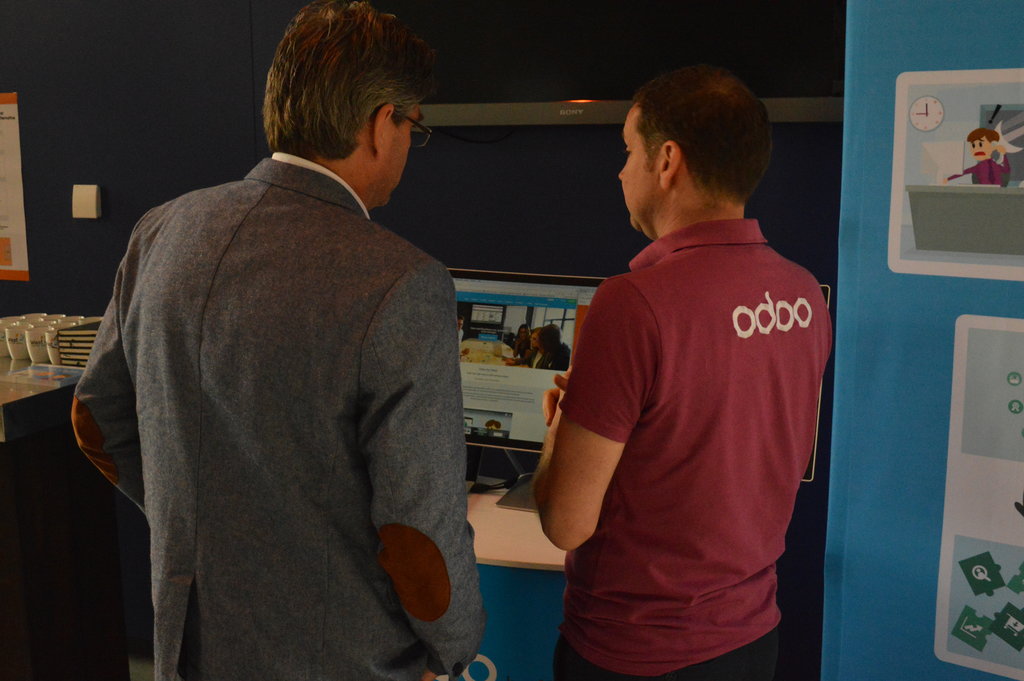 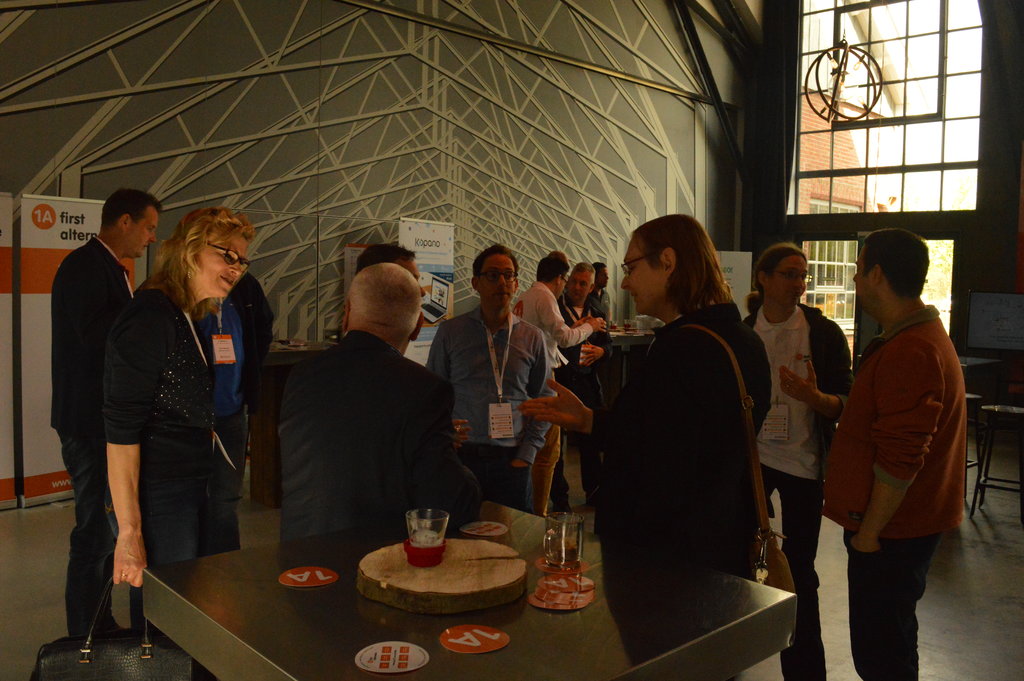 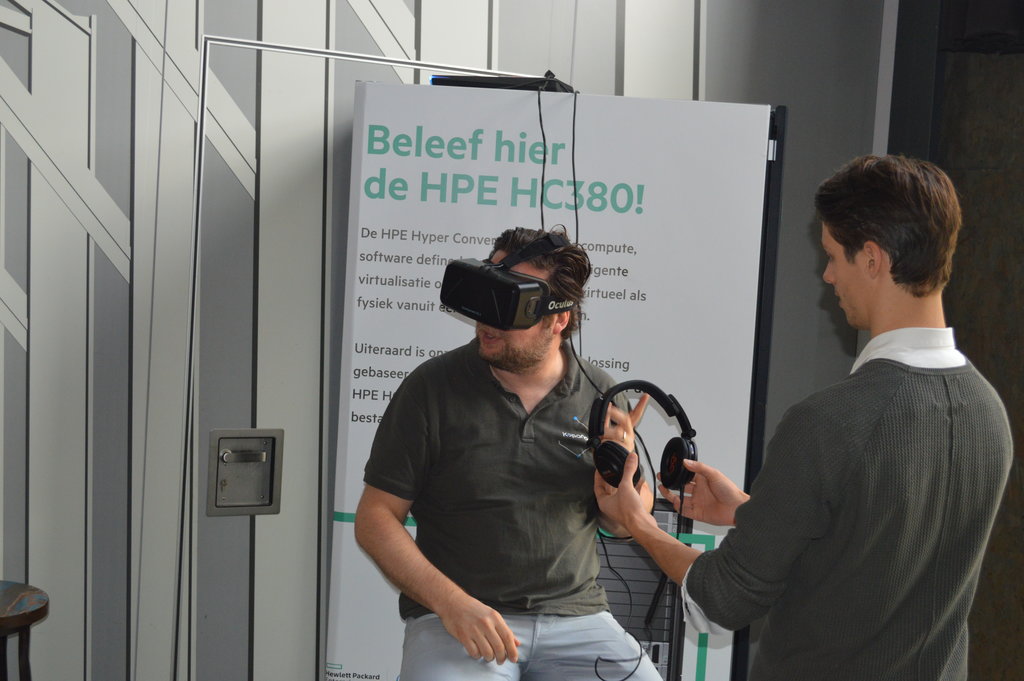 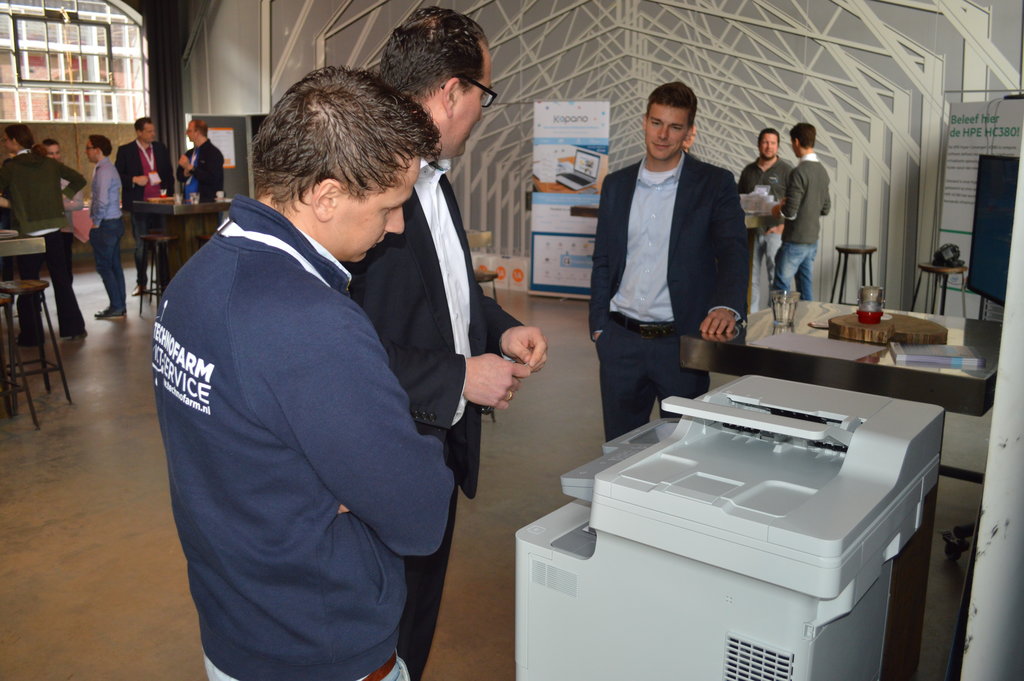 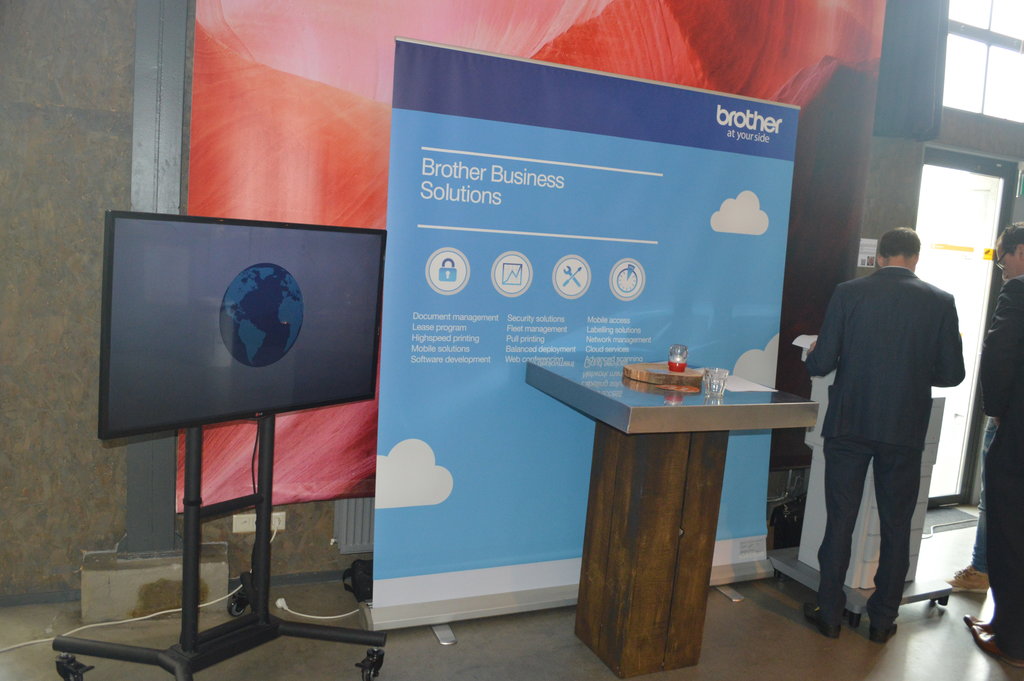 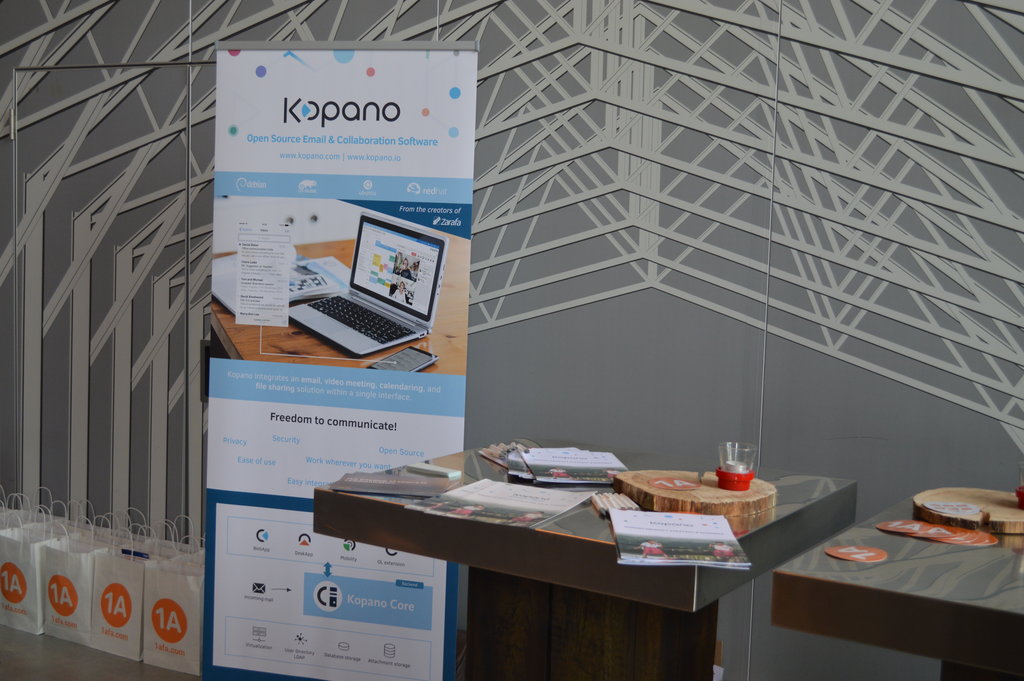 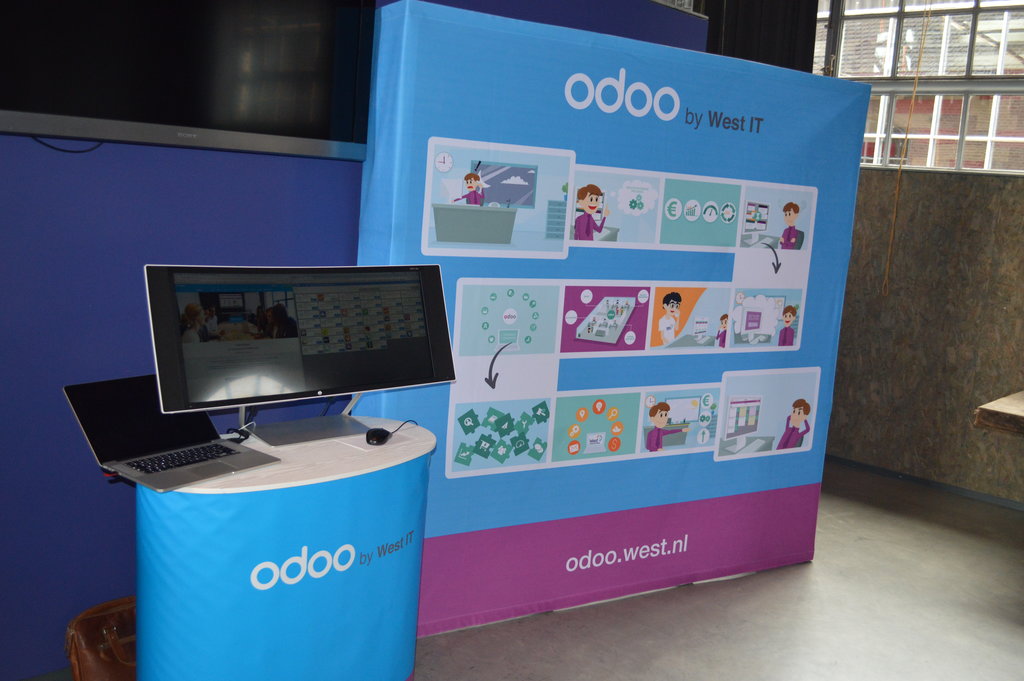